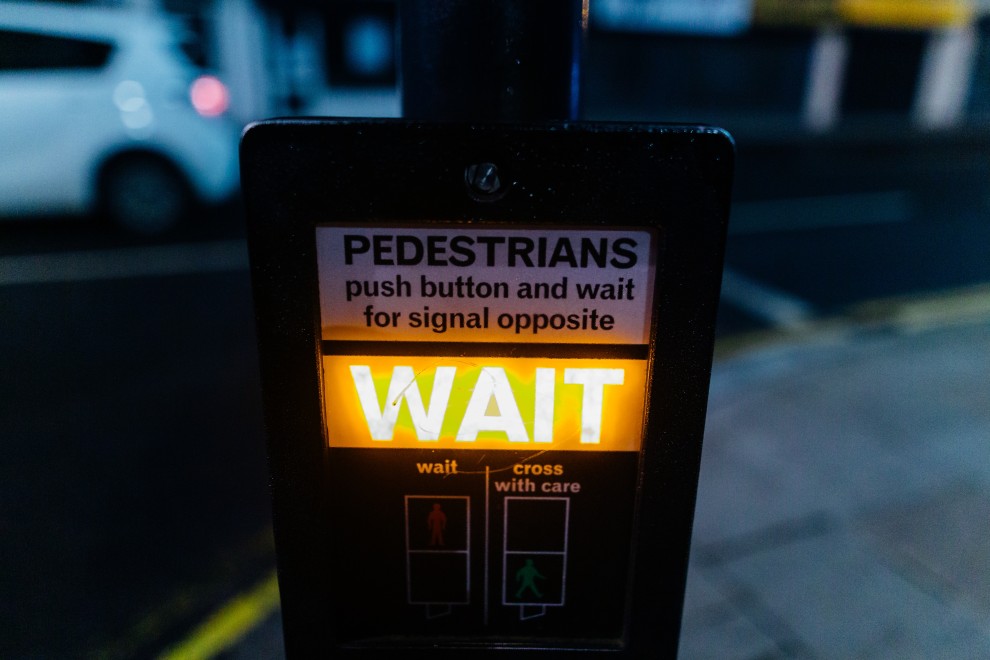 The airline lost my grandson’s car seat on the way to Israel. After 18 hours of travel, my daughter had to go buy a new car seat while my son-in-law waited with the baby in the airport. Catastrophic? No, but certainly inconvenient. (The car seat was eventually found in a car seat graveyard at the airport with hundreds of unclaimed car seats.)

Israel is notorious for her long lines, especially in the airport and in banks. On my recent trip, El Al recommended arrival at Ben Gurion Airport four hours before my flight. I stood in the first security line for one hour. I spent hour number two in line between security and the El Al counter. I spent hour number three standing in the second security line. I finally made it to my gate with 15 minutes to spare before boarding.

Saturday night in a SuperPharm pharmacy was a new treat for me. We had four items on our shopping list: pseudoephedrine, tissues, distilled water, and saline. Only tissues were stocked on the shelves. Everything else was a behind-the-counter purchase. Pseudoephedrine can be used to make methamphetamine and therefore, even in America, it is sold from behind the counter to control quantities purchased, but salty and salt-free water? When we arrived, they were helping customer #27. We were customer #59. In the US, we go to the drug store on the way to another activity. In Israel, it is the activity.

As Americans, we have come to value convenience in a way that is still untenable in Israel.

Israel is the land of hope and a modern western country. With a passport and credit card you can go anywhere and do anything—someday soon, hopefully, easily.