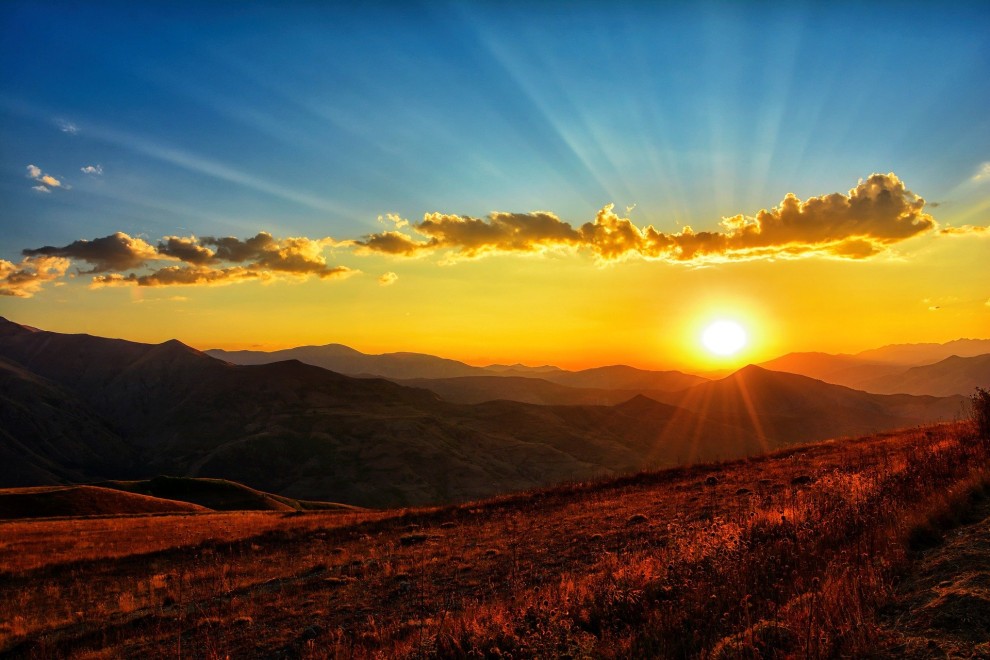 I’m back after some family vacation time and a little bout of COVID with so much to write about—the start of the school year, the arrival of new shinshinim (emissaries) from Israel, a couple of important upcoming events (see here), the upcoming High Holidays, Ethiopian aliya this week, etc.

But like every news service, pundit, and commentator in the U.S., I feel compelled to write about the passing of Queen Elizabeth II, the crowning of King Charles III, and the rest of the drama circling the royal family.

In truth, American obsession with the British Monarchy is rather puzzling to me. By 1776, we had enough. Our founding fathers wrote, “When in the course of human events … these United Colonies … are Absolved from all Allegiance to the British Crown, and that all political connection between them and the State of Great Britain, is and ought to be totally dissolved;” and yet, here we are 246 years later, and we can’t get enough of it.

In an effort to at least “stay in my lane,” I’ll limit my comments to the monarchy’s relationship with Israel and British Jewry. Queen Elizabeth never visited Israel. King Charles attended the funerals of Yitzhak Rabin and Shimon Peres, but those trips were not considered “official.” Prince William, the heir to the British throne, was the first royal to make an official visit in 2018. The queen elevated chief rabbis Jakobovits and Sacks to nobility and was said to be well loved by her Jewish subjects.

May Queen Elizabeth II’s memory always be for a blessing and our best wishes to King Charles III in his new role.