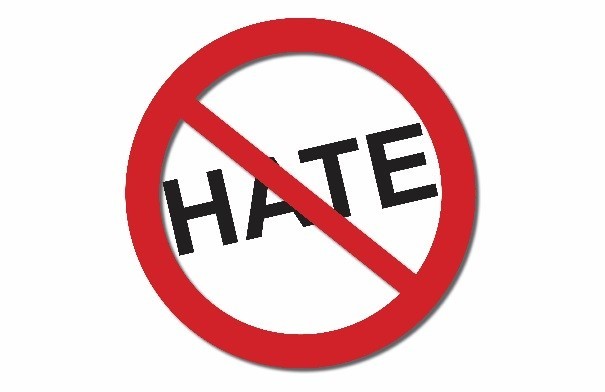 The bad news is that over the past few weeks, rapper, songwriter, record producer, and fashion designer Ye (formerly known as Kanye West) uttered several antisemitic statements. After being called out on it, he doubled down, rather than apologize. When asked if he feared consequence affecting his billion-dollar relationship with Adidas, he replied, “I can literally say antisemitic s*** and they cannot drop me.” Antisemitic hate groups took the opportunity to organize. One group hung a sign over a major Los Angeles freeway saying, “Kanye is right about the Jews.” And, Ye has his supporters.

There is, however, good news. For starters, and perhaps most significantly, Adidas did drop him. Adidas, the German company whose founders were members of the Nazi party, issued the statement, “Adidas does not tolerate antisemitism and any other sort of hate speech … Ye’s recent comments and actions have been unacceptable, hateful and dangerous, and they violate the company’s values of diversity and inclusion, mutual respect and fairness.”

Other fashion companies, talent agencies, attorneys, record labels, and magazine editors have also dropped Ye. Celebrities and influencers have been coming out of the woodwork to condemn Ye’s comments. NBA and NFL stars have left Donda Sports, an agency founded by Ye. Jaylen Brown of the Boston Celtics said, “I have always, and will always, continue to stand strongly against any antisemitism, hate speech, misrepresentation, and oppressive rhetoric of any kind.”

Antisemitism has been on the rise around the world with Jewish groups, NGOs, and government appointees working to combat it. But the silver lining of this whole situation might be the overwhelming outpouring of support from the general public.

Thomas Jefferson said, “Evil triumphs when good men do nothing.”

Thank you, Ye, for your motivation.